Home > Events > The Pioneer of all BIAs

The Pioneer of all BIAs 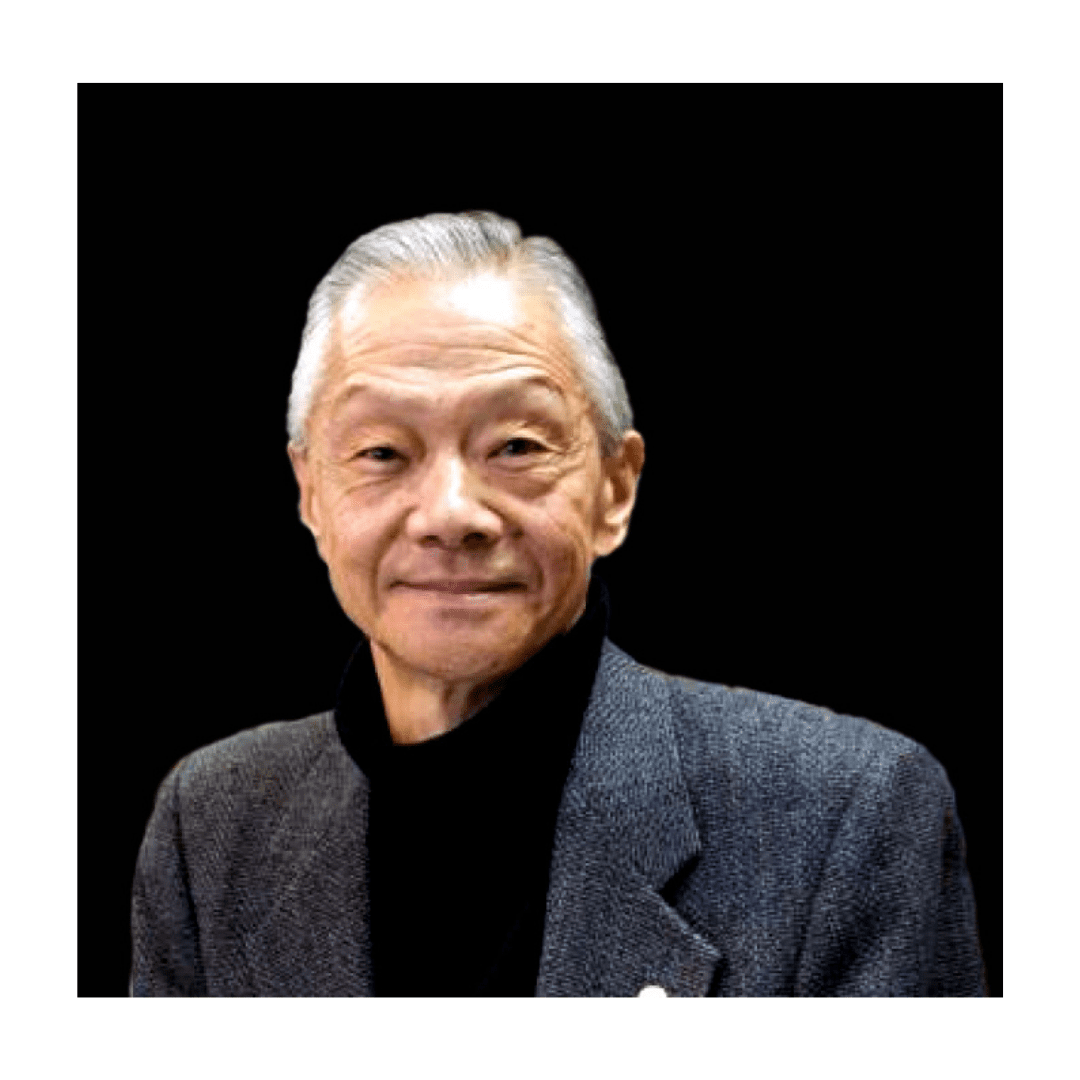 In 1967, challenges were facing retailers as a proliferation of shopping malls were springing up on the outskirts of the city. As a result, some merchants were forced to close their shops or even in some instances, follow the crowds to the malls. Vacancies resulted and many local shopping areas began to look run down and seemed doomed to oblivion.

Out of sheer frustration, a group of businessmen including Alex Ling a true visionary in the west end of Toronto, along Bloor Street West, went to City Hall and the Province seeking legislation that would compel all businesses within a designated area to pay a levy for the purpose of revitalizing their business strip through physical improvements and promotional activities.

The levy would be collected by the City and turned over to the elected Board of Management to be used as needed. After some persuasion, the idea was finally adopted and the Business Improvement Area (BIA) legislation was enacted and became Section 204-217 of the Municipal Act. Bloor West Village became the pioneer of the BIA concept and was designated as the first BIA in 1970!

Mr. Alex Ling, the founder of Bloor West Village BIA, is the longest serving BIA board member in the world (over 40 years, 24 as chair), and is also the founder of the Toronto Association of Business Improvement Areas (TABIA).

Currently there are more than 300 BIAs in the province of Ontario. The model is used across Canada and throughout The United States and abroad. Businesses, governments, and community members believe in the concept and have seen the successes in the model of “Main Street“ communities everywhere.