Life Before Rangoli’s: Televisions and Molasses 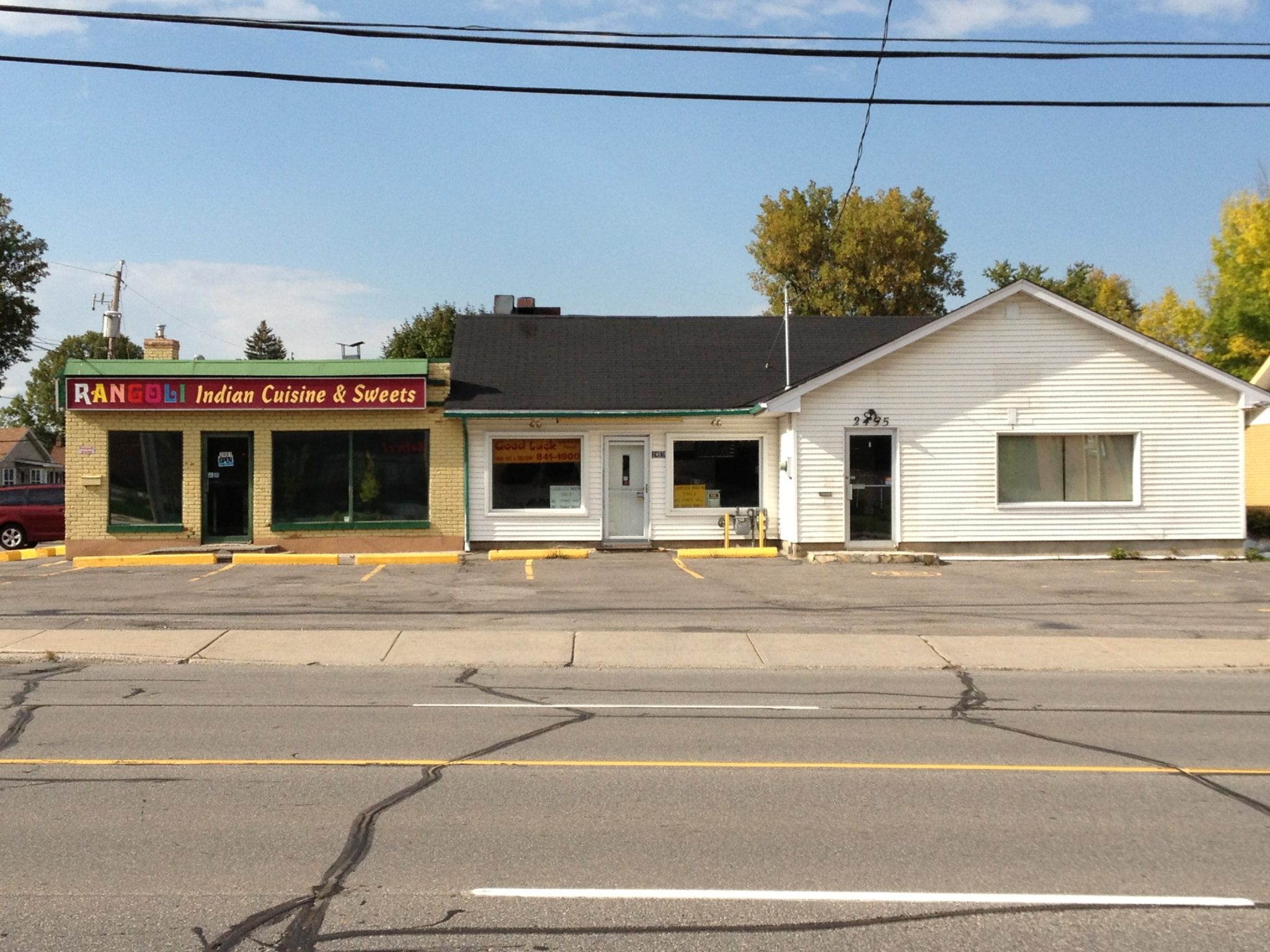 Although, it would surprise the many of the Rangoli lovers out there, there was life at 2491 St-Joseph Boulevard before Indian cuisine!

In the 1950s, Albert Boisvenue and his wife, Éliane Lécuyer, owned a store at that location serving the western part of the village. Originally, the store sold groceries but gradually the Boisvenues added clothing, footwear, and furniture. In the rockin’ 50s, they were the very first merchant in Orléans to sell televisions.

Interestingly, there was a time when Orléans was split by the Billberry Creek. The eastern side was known as “Rags and Bones” because of the slaughterhouse and the western side became known as “Molasses Town” because the Boisvenue Store was the largest seller of molasses in the region.

Unfortunately, a ferocious fire forced Albert and Éliane to rebuild their Orléans store. They worked there until they closed down the business when they retired a few years later.