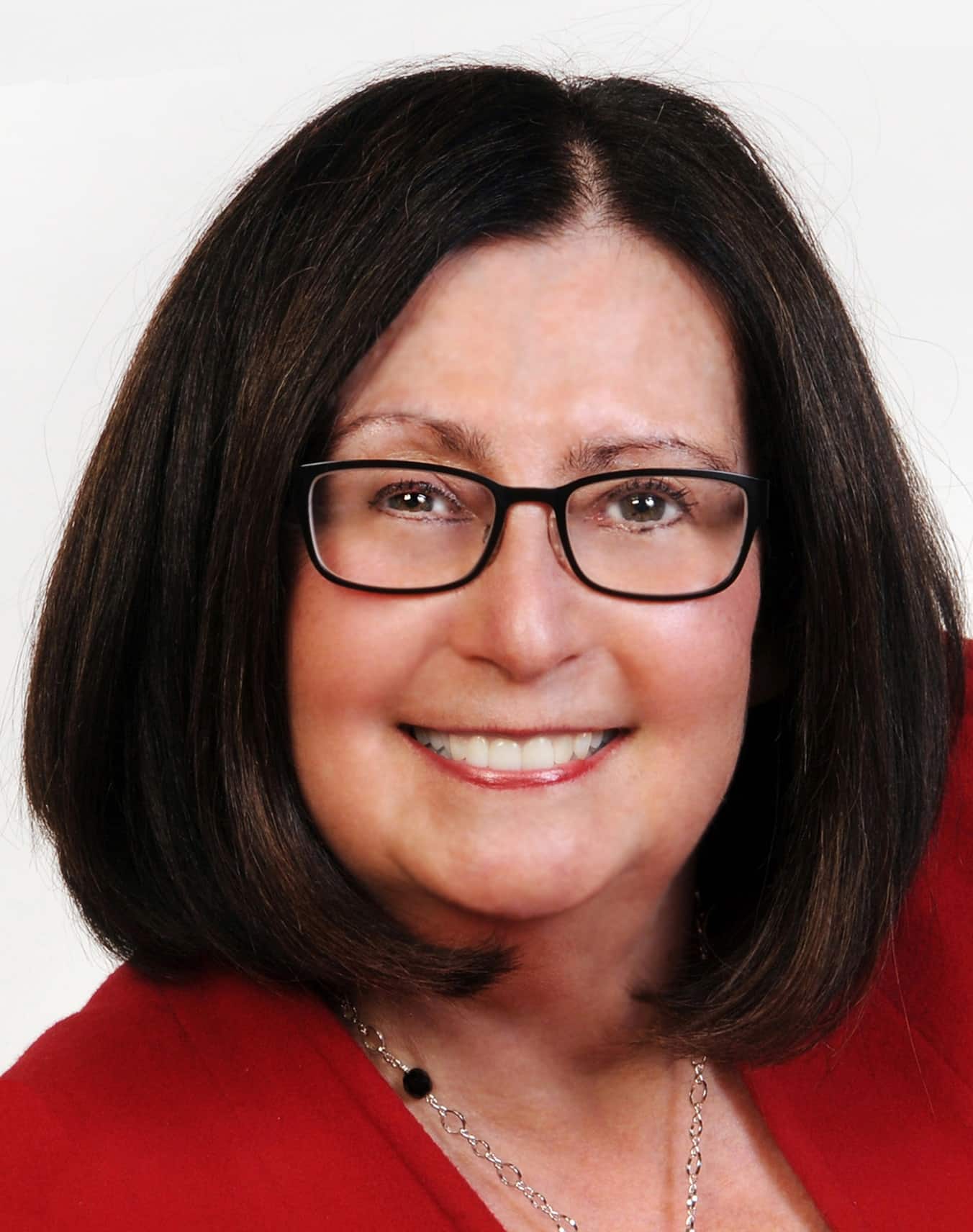 If you’re walking down St-Joseph Boulevard, you’re sure to notice the beautiful historical plaques.

The plaque project began in 2013 when the Heart of Orléans Business Improvement Area (BIA) and the Société franco-ontarienne du patrimoine d’Orléans (SFOPHO) met to share their common vision of having a series of historical plaques installed along St. Joseph Boulevard.

SFOPHO had just published a book entitled Orléans 1950-1960, funded by the Ontario Trillium Foundation, with appreciation to a team of volunteers who researched and wrote more than 30 vignettes about life in Orléans in the past from a cultural, economic, social and agricultural perspective.

In 2014, the first plaques were installed thanks to funding from the Heart of Orléans BIA and the work of the SFOPHO volunteers who reviewed and edited each of the 31 vignettes that ended up on 26 plaques from that time. (Some plaques grouped two or even three vignettes together.) Since then, more plaques have been added along St. Joseph Boulevard (or on an adjacent street) bringing the number of plaques to 32 telling the story of 37 historic places.

Each year the SPOPHO takes inventory of the plaques that are in need of repair or replacement. With the support of funding from the Heart of Orléans BIA and the volunteers of the SFOPHO, the plaques keep their beautiful appearance.

This year, the maintenance of the plaques has taken on more important proportions since after 8 years in place, some of them – especially those facing south – have lost their luster and, as a result, the coating of 12 plaques will be renewed. SFOPHO and the Heart of Orléans BIA will also take the opportunity to replace the complete module of one of them and to straighten the post of another.

It is important for the SFOPHO and the BIA that the historical plaques are maintained in their best condition and that they remain easy to read so that sharing our beautiful local history is done in a pleasant way.