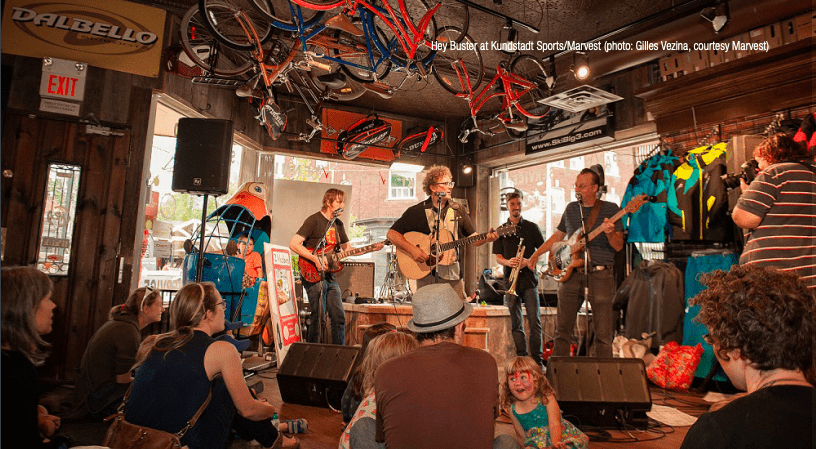 who does not love some music? A beautiful Initiative by the city of Ottawa when everything was Normal

Did you know that during the 2017 JUNO week, Mayor Jim Watson announced that the City of Ottawa would fund the development of Ottawa’s first Music Strategy?

Following this announcement, a group of music industry representatives, local business leaders, and community members formed a 15 member Ottawa Music Strategy Task Force. This newly formed group was asked to envision Ottawa in 2030 once a successful music strategy was put into place.

In April of 2018, City Council supported the growth of Ottawa’s emerging music industry and adopted the Music Strategy which essentially is a three year roadmap aimed at supporting local artists, musicians, and producers which, in turn, will grow this important sector of our economy.

The Music Strategy looks at the development of Ottawa’s commercial music industry as it is underdeveloped compared to other cities across Canada. According to the strategic plan, Music Canada has indicated that an impressive return on investment is within reach if this is implemented properly.

Some of the recommendations included:

With the introduction of Light Rail Transit (LRT) and new architecture across the city, we see the city of Ottawa changing and growing before our very eyes. We are very happy to see that music has become an important part of our economy as well.