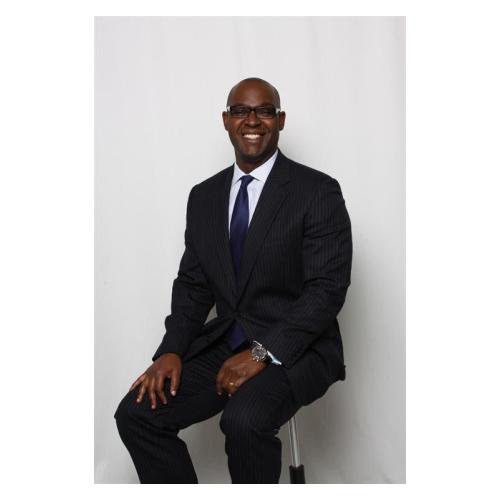 Founder and owner of MonPremier Professional Corporation, Stéphane A. MonPremier is an Orléans-based lawyer, focusing on family law, and wills and estate law.

An entrepreneur at heart, Stéphane opened up his law practice in 2002, sharing a downtown office with other lawyers. The “baby in the office”, Stéphane kept receiving family law files. “A lot of lawyers run from family law for a number of reasons,” he says. “There’s a lot of negative emotions, and things can get a little heated between the lawyers.”

But Stéphane found family law was fascinating. “I’m a pretty competitive guy,” he laughs. “I enjoyed the back and forth, the jousting with lawyers.”

By 2009, Stéphane and his wife — his high school sweetheart — welcomed their first child. To spend more time at home, Stéphane moved his business to the Heart of Orléans, helping clients through the most difficult times in their lives.

Family law and wills go hand-in-hand, Stéphane says — and many of his clients write their wills late in life. “Some people feel that if they get a will, they’re somehow inviting death, or acknowledging that death is a possibility,” he says. “It’s an emotional barrier.”

For Stéphane, having a will is like having home or car insurance — with one major caveat. “Unlike a house catching on fire or getting in a car accident, death is a certainty,” he says. “It can be a real mess when people pass away without wills. I could write books about all the things I’ve seen clients experience!”

His advice? Get a will as soon as you have a steady flow of income, savings, or any assets — and definitely get one when you become a parent. “Particularly [if you’re a] single parent,” he adds. “You’re not only determining who is going to see your assets, but you can also make a guardianship designation,” he says.

When drafting wills, Stéphane focuses on powers of attorney. “They’re almost more important than the wills, because although we’re only going to die once, we may very well get sick several times in our lifetime,” he explains. “The power of attorney gives someone we trust the power to make decisions on our behalf.”

Like many businesses, Stéphane and his team have gone online during the pandemic. No longer having a physical commute for court, Stéphane has been able to save hours in his day, and reduce his client’s bills — as well as better serving clients who are not mobile. “These are some really, really positive changes that have been made since the pandemic.”

Looking to the future, Stéphane says he’d like to offer more arbitration services, which he describes as being a private judge: “In a time where court resources are pretty scarce, and people are having to wait long periods of time for their hearings, I think Ottawa is ripe for arbitration services.”