Home > Events > Now and Then: Travel Back in Time on St-Joseph Boulevard

Now and Then: Travel Back in Time on St-Joseph Boulevard 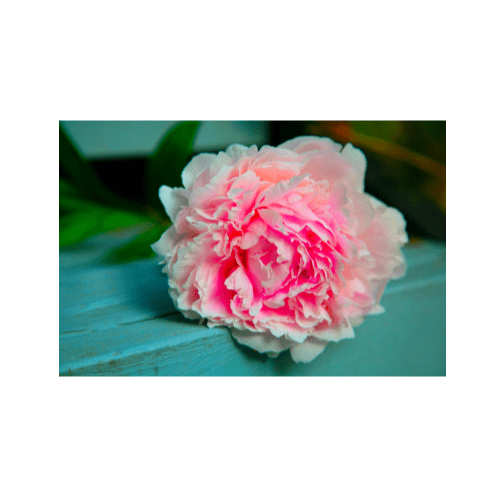 Do you have an interest in local history? Do you ever wish you had a time capsule? Then, look no further than your very own backyard. Did you know there are 32 historical plaques located right on St-Joseph Boulevard that will pique your curiosity, stimulate your imagination, and feed your hunger for knowledge?

These plaques are the result of a collaboration between the Société Franco-Ontarienne de Patrimoine et de l’Histoire d’Orléans (SFOPHO) and the Heart of Orléans Business Improvement Area (BIA). They are dedicated to preserving historical landmarks and businesses, while simultaneously embracing and celebrating the modern culture and success of Orléans today.

Each plaque displays an image of the site. Some date back to the 19th century. They also include a brief description of what the site had to offer to its community prior to its reconstruction.

An excellent example is the landmark we now know as the Orléans Fruit Farm, which was originally named the “Ferme St-Joseph” in 1917. By the 1940s, this farm occupied 325 acres, enough land to grow an abundance of fresh produce for the community. Imagine stopping by, with your horse and carriage, to buy a few potatoes for that evening’s soup and a basket of apples to bake a pie for dessert. And, of course, for a bit of a “chin wag” with other locals who were also shopping.

In 1969, descendants of the original owners rented out the farm to a couple, and the farm was primarily focused on apple orchards. They invited their community to participate in the fun of apple picking. To this day, thousands of families from all over Ottawa have visited the Orléans Fruit Farm to engage in friendly and delicious apple picking on a beautiful fall afternoon.

And, of course, our main street – St-Joseph Boulevard – received its name from the original pioneering and entrepreneurial family who farmed on that location. It now serves as the perfect location for the Dinner Under the Stars event the Heart of Orléans BIA hosts in August.

Another great example is the Ubald Champagne Farm and Gardens which had quite a lively atmosphere. Every weekend the Champagne family would busily prepare their stall of berries and fresh produce to sell in the Byward Market. The farm was even better known for its abundance of gorgeous flowers and the pathway to the house was covered with catalpas and peonies. In addition, the Champagne family cared for horses which captured the attention of locals. Ubald Champagne purchased the land in the late 1940s and he sold in the mid 1970s.

Today a Shoppers Drug Mart sits where the lively Ubald Farm once stood. However, one of the farm’s beautiful trees remains to this day. If you have a chance, take a walk down by the Shoppers Drug Mart and see if you can spot the tree that once graced the entry to the farm.

The plaques share an important part in Orleans’ history. And, they also allow locals and visitors to enjoy a beautiful contrast of modernism and history.

So, what are you waiting for? The weather has turned nice and it’s time to take a stroll down memory lane – literally!