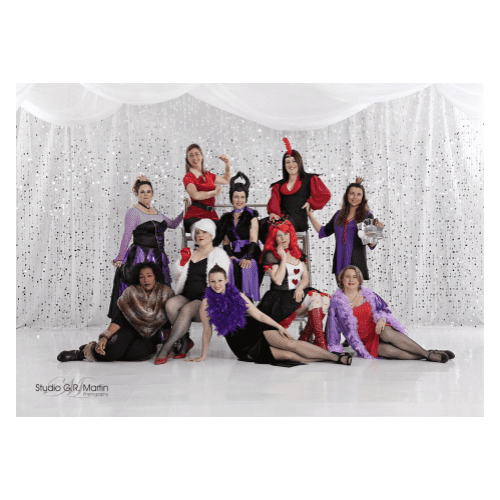 You know that saying…?

Wiser words have never been spoken. Life is for living, music is for grooving, and Studio 360 is for dancing.

Whether you’re into hip hop, jazz, tap, ballet, lyrical, musical theatre, or acro, Studio 360 has a class for you. And, it doesn’t matter if you’re young – or simply young at heart – there is a time and place for you – for everyone – at Studio 360.

They offer four types of programs. In Twinkle Stars the age ranges from 2 to 5 years old and Recreational from 5 years old to adult, the focus of these 2 programs is having fun while building a foundation and learning the basics of proper technique. The Pre-Competitive and Competitive programs are more advanced.

Known for their fun and family friendly atmosphere, Studio 360 is one of the only bilingual dance studios in Ottawa and their team has won accolades and credentials internationally.

Studio Director Valérie Lizé states, “The studio strives for greatness and to give each student the proper training while having fun no matter which program they are in.”

We dare you to check out the videos on their Facebook page. We say “dare you” because we think, once you watch the videos, you’ll find their vibe irresistible and you’ll be inspired to put on your boogie shoes, shake your booty, and join in Studio 360’s dance community here in Orléans.