Banquet and concert with Geneviève and Alain 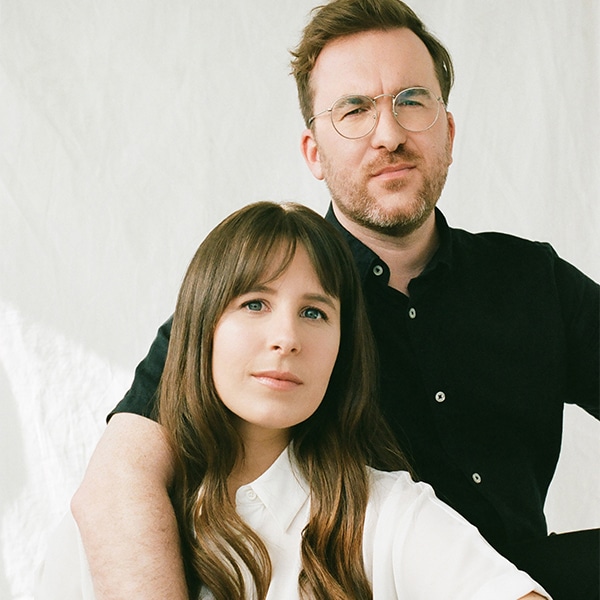 This year, our traditional Holiday Banquet is getting a makeover. Come and share with family and friends
friends a traditional holiday dinner (vegetarian option available); then coffee or a drink in hand
glass in hand, let yourself be carried away by the music of Geneviève and Alain. A beautiful evening
to launch your 2022 holiday celebrations!
Show
I’m still waiting
Geneviève and Alain, it&#39;s a folk universe where we escape in complicity and emotion. The two
singer-songwriters superimpose in perfect harmony their comforting voices on Alain’s guitar
on Alain’s guitar and Geneviève’s piano.
Originally from Ontario, after having passed each in turn at the National School of Song, it is together that
together that the next step in their artistic life was taken. Their first album, On est les deux, earned them 3
nominations at the Gala Trille Or, the award for Song of the Year at the Ma Première Place des Arts contest
and the “Prix Relève” at the Gala des Culturiades de Gatineau. Their second opus, De la Rivière à la mer, was released in the
spring 2019 and allows the duo to travel the stages of the Canadian Francophonie
from Edmonton to Moncton, from Contact Ouest to the FrancoFête en Acadie. The duo is rewarded at the
Gala Trille Or 2021 where they were named Group of the Year.
Their third album, J’attends encore, was released in the fall of 2021. Let’s bet that their new
songs, such as “À travers mes yeux” and “Pars” will quickly find their place on the Canadian
radio waves, as well as in the hearts of the public.
This show received the Prix Coup de foudre – Contact ontarois 2022.